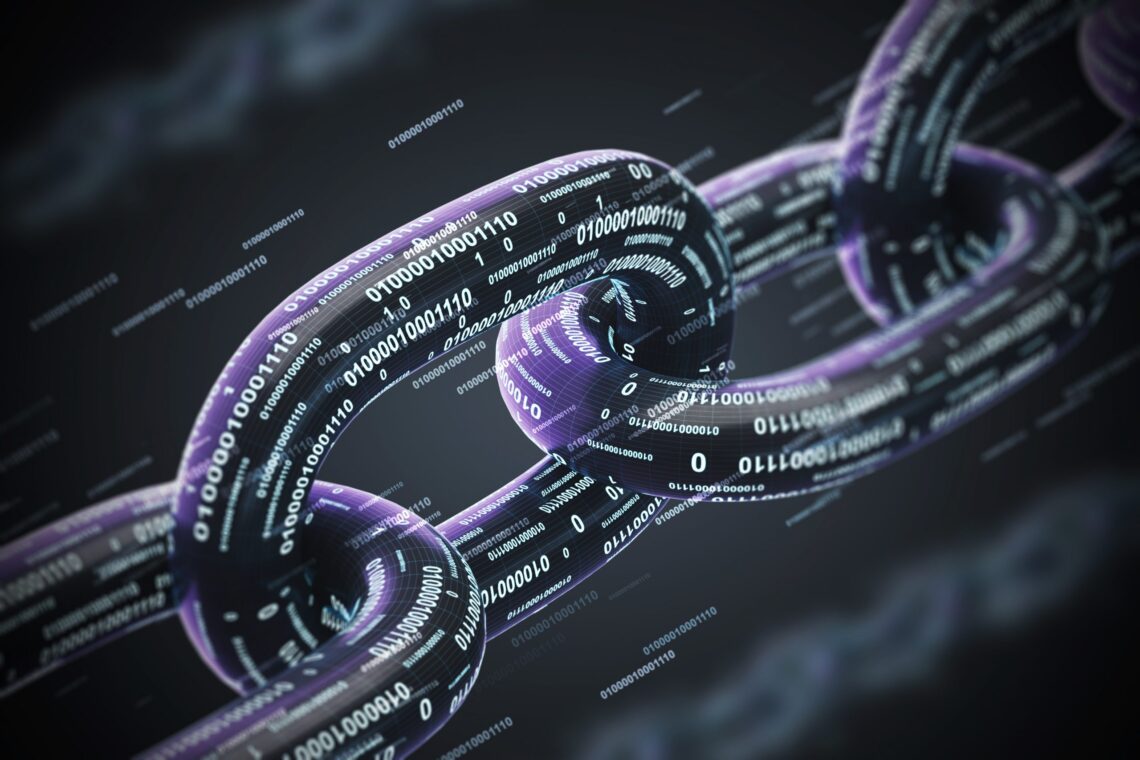 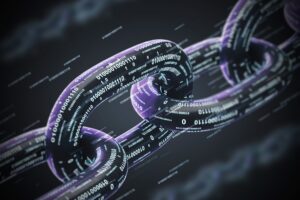 Blockchain is a decentralized method of recording transactions and allowing communication between different entities on a network. Everyone on the network has access to the entire network and its history. The transactions or actions performed are impossible to tamper, alter or falsify for anyone. Thus, the major advantages of a blockchain are transparency and security. We have taken a bird’s eye view of blockchain in previous blogs; now, we shall look at a very specific field of application – Swarm Robotics.

We shall try to understand what Swarm Robotics entails, its applications, and how Blockchain is aiding its development.

What is Swarm Robotics?

The dictionary definition of swarm states that it is a large or dense group of flying insects; or a large number of similar objects moving together. Taking a cue from the definition, Swarm Robotics is the use of numerous, autonomous robots to accomplish a task. In a ‘robot swarm,’ the behaviors of a large number of relatively simple robots are coordinated in a decentralized manner. The field is dedicated to studying how to design groups of robots that operate without relying on any external infrastructure or any form of centralized control.

In swarm robotics, each robot follows some basic rules and draws inspiration from the environment. These basic rules when combined become collective behaviors that are the result of interaction between different robots and with their environment.

The advantage of swarm robotics is its scalability and robustness to failure. Both these advantages are because there is a distributed yet simple nature of their coordination. Swarm Robotics also plays an important role in the development of collective artificial intelligence.

Role of Blockchain in Swarm Robotics

The cost of robotics is decreasing by the day, and hence the number of robot deployments is rising. The major applications of swarm robotics include precision farming, targeted material transportation, entertainment systems, etc. However, as the number of connected devices increases, so do the risks of them being attacked digitally. Even if one robot in a swarm gets affected, the entire system shall malfunction.

Large-scale robotic and Artificial Intelligence applications face challenges, also, because of the system and network heterogeneity and multi-vendor requirements. Thus, a pre-requisite for deploying swarm robotics for commercial applications is that it needs to be secured from cyber threats.

Blockchain demonstrates the possibility to create a network of secure robotic devices and allow seamless communication between them.  It is a public ledger whose information is protected by a consensus algorithm and based on a decentralized model. 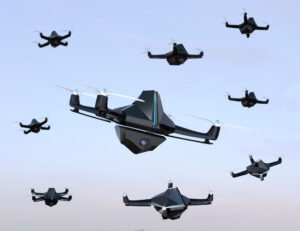 requires data integrity, data confidentiality, data origin authentication, and entity authentication. Blockchain can address all of these requirements and provide a reliable network of communication for swarm agents. It overcomes vulnerabilities, potential threats, and attacks.

Blockchain uses encrypted security techniques such as digital signature cryptography and public-key cryptography which have dual benefits. They are a means to prove the identity of a specific agent in a network and to facilitate safe and secure transactions and communications.

Each swarm agent would be provided a set of 2 keys – public and private. Public key acts as a unique account number for the agent and a Private key is regarded as the agent’s covert information just like passwords in a traditional system. Thus, ensuring accurate identification of each agent and their secure participation in the network.

The use of blockchain can enable swarm robots to operate in dynamic environments as well. Hence, boosting the flexibility of robots without increasing complexity in swarm robotics.

Swarm Robotics is an exciting and developing field in robotics and its growth is being aided by blockchain. Soon, we shall witness rising applications of swarm robotics backed by blockchain.

Stay tuned to our Knowledge Corner as we talk about a new technology next time. We hope you found the blockchain series interesting and valuable. Until next time!