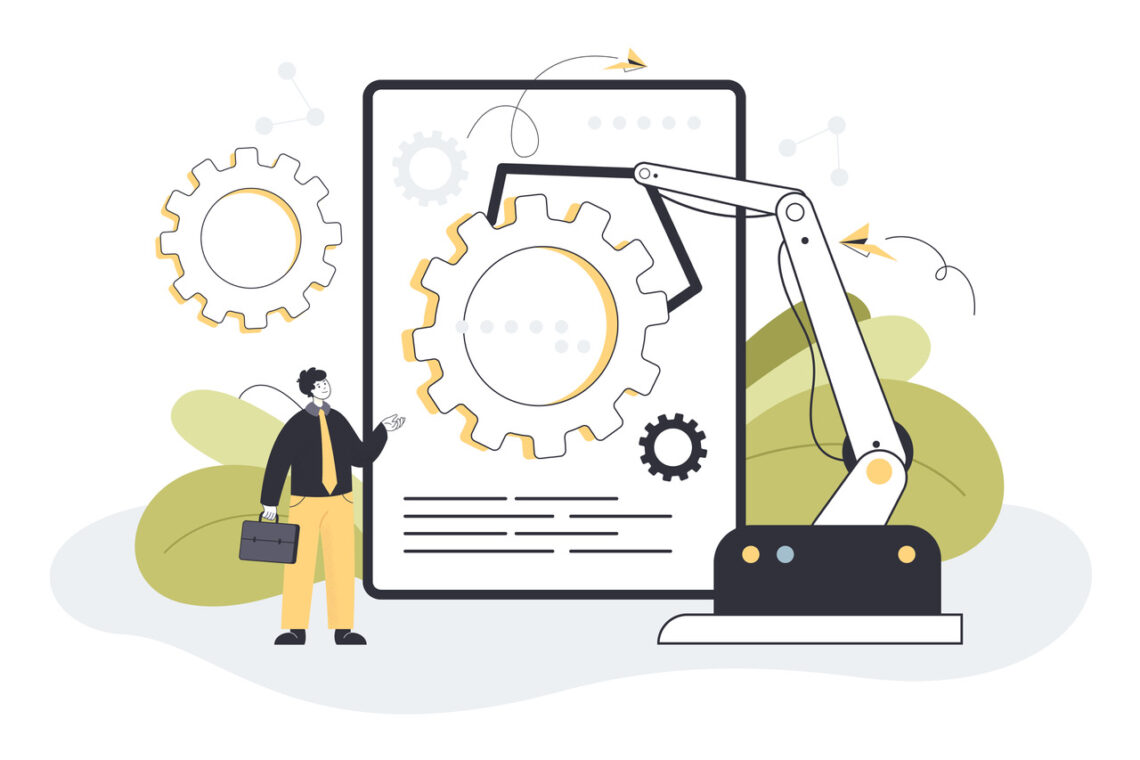 Welcome back to a new series of blogs from Rucha Yantra. This time, we are talking about a new albeit already-established trend in manufacturing – Manufacturing Automation. A trend that Rucha Yantra is participating in and contributing to a lot as well. Let’s begin!

Automation in manufacturing has come a long way – from using basic hydraulic and pneumatic systems to today’s modern robots. Most notably, industrial automation enhances and transforms those activities that were previously performed manually.

Industrial automation is highly advanced today, with robots featuring high-quality computing capabilities, improved operational degrees of freedom, and vision systems. The quality of products that we consume or the optimized utilization of resources and energy occurring today is possible, to a large extent, due to industrial automation. Moreover, the global industrial automation market is projected to be worth over USD 200 Billion.

Fixed Automation – Fixed/ hard automation is a system where manufacturing automation is set to produce a single product within individual machines. It is generally designed to perform only one function. Fixed automation is associated with large volume production of single parts.

Check out Rucha Yantra’s set of Special Purpose Machines and Robots designed to improve the efficiency of particular operations.

Flexible Automation – It is similar to programmable automation. The advantage of flexible industrialization is that one can reprogram it to perform different functions. This is associated with real-time or on-demand production, where-in a central computer system controls production and material-handling systems.

Market trends and potential in India

There are several factors like the Government trying to create a conducive environment for manufacturing & exporting goods, revolutions happening in the Industrial Internet of Things (IIoT), and the adoption of e-commerce which are helping manufacturing automation take shape.

Besides the above, implementing artificial intelligence, 5G, and 3D printing/additive manufacturing is also expected to provide significant opportunities for market growth.

India’s industrial automation sector has been revolutionized by combining digital and physical aspects of manufacturing. Further, the focus on achieving zero waste production and a shorter time to reach the market has augmented the market’s growth.

Here are some of the key trends to look out for in the manufacturing automation sector in the future:

Industrial automation is already underway and advancing further. We can expect significant developments and more widespread adoption in the coming time, especially among small and medium-scale companies. Rucha Yantra is dedicated to helping manufacturers achieve efficiency through robotics and automation.

Stay tuned to Rucha Yantra’s Knowledge Corner as we go deeper into the topic next time.